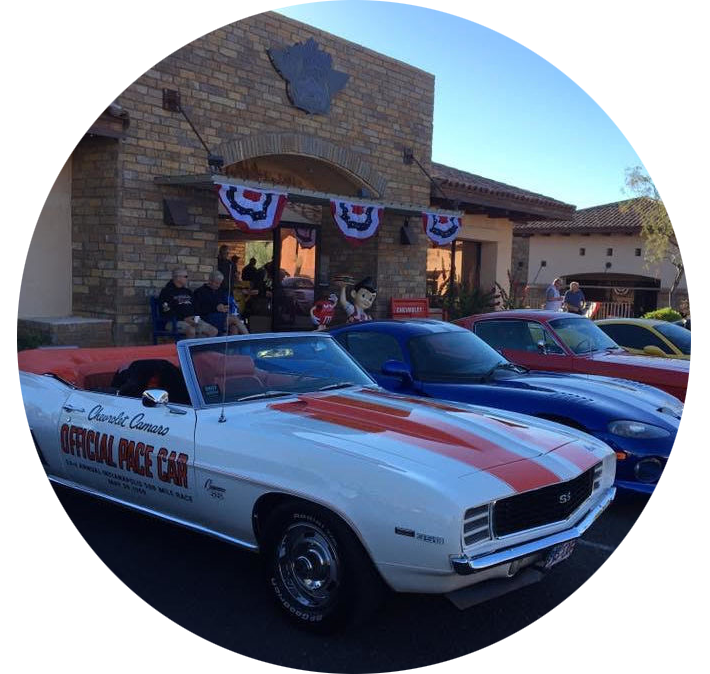 SCOTTSDALE, ARIZONA (October 28, 2019) – Ten months ago, car enthusiasts and patrons of Alpio’s at Troon began opening their hearts and their wallets the second Saturday of each month to raise money for charity.

On Saturday, Nov. 9, Alpio Barbara, owner of Alpio’s at Troon, and Sue Pille of Platinum Companies, will present a check for $40,000 to the Phoenix Children’s Hospital Foundation/Golf-Fore-Charity at the monthly Cars and Coffee at Alpio’s at Troon event.

“It’s amazing how a $2 tip has turned into $40,000,” said David Reese, who along with Mike McDaniel and Tiffany Sharp are co-chairs of Golf-Fore-Charity 2020. “It’s no secret that Alpio has a passion for cars, people and helping kids. We’re honored to be a part of this great event.” 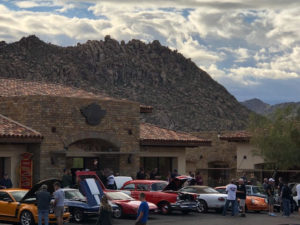 In November 2017, Barbara hosted his first Cars and Coffee at Alpio’s. It continued to grow, even after Barbara was in a life-threatening motorcycle accident in April 2018.

“I knew the show had to go on,” Barbara said. “My great circle of friends came together and kept the event going. A gentleman in attendance at the June 2017 event wanted to leave a $2 tip for the free coffee provided by Platinum Companies. ‘That’s not necessary; we’re just happy to have you join us.’ In July, a tip jar for the Phoenix Children’s Hospital Foundation was placed at the coffee counter.”

Each month Barbara and House of Hardtops match the tips. Golf-Fore-Charity will match any donations collected up to $2,000 for the month of November.

Additional donations are raised by the North Scottsdale Coffee Group charging a nominal fee to go on group rides around Arizona. 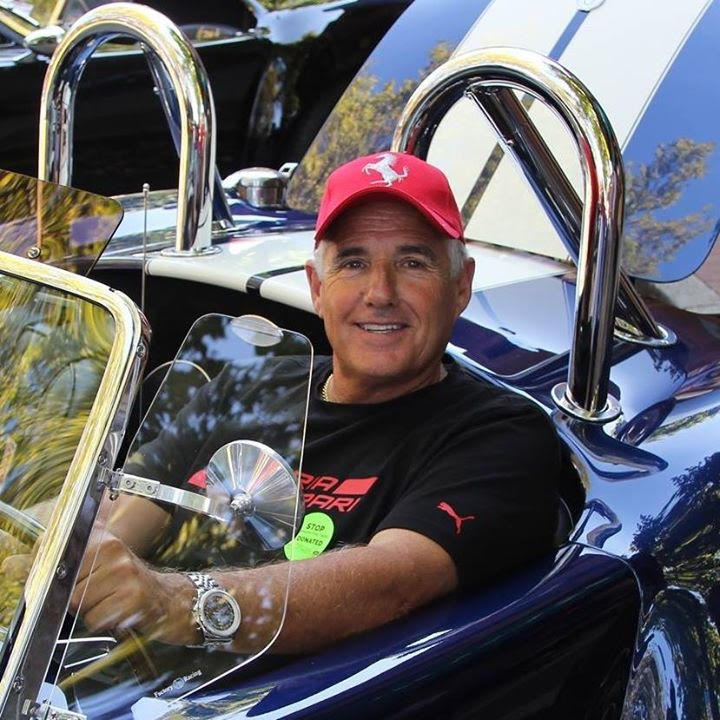 Alpio Barbara is a Californian who now spends most of his time in the Valley. The owner/operator of Redwood General Tire in Redwood City, Calif., he was awarded Tire Dealer of the year by Modern Tire Dealer Magazine in 2016. Like so many successful entrepreneurs Alpio just couldn’t slow down so he has combined his personal passion and collection of automobiles with yet another business venture. Needing a place to store and display his cars and motorcycles, he bought a building in the Villages at Pinnacle Peak shopping center at Alma School and Jomax in the Troon development. He designed and built a classic 1950s style diner with a dozen of his ever-changing collection of cars prominently displayed with a backdrop of life-size mannequins of the Rat Pack, Marilyn Monroe, motorcycle officers, vintage gas pumps and more. Hanging from the ceiling are large-scale models of military aircraft acquired from private collections and period neon signs. For more visit https://alpiosattroon.com.

Platinum Companies, Inc. has been designing and building luxury custom homes since 1999. Our success is no surprise. It is the result of hard work, trust and integrity, the three ingredients we prize above all others. Our team is a group of professionals with innovative and creative ideas from backgrounds in engineering, design, architecture, construction, accounting and supervision. For more information visit platinumcompanies.com.